Known for changing the face of instrumental music in South Africa and beyond with their extraordinary fusion of virtuosity and fresh beats, Sterling EQ boasts five successful releases, more than 1000 live performances since 2008, and thousands of followers worldwide. They have performed in 15 countries and for live audiences of up to 40,000, and on live broadcasts to millions of global television viewers. Sterling EQ proudly boasts a South African Music Award (2011) and a Ghoema Music Award (2013) as well as various further nominations.
The trio is lead by celebrated flute virtuoso Carina Bruwer who is also widely known for her marathon swimming feats, with the dynamic Ariella Caira enchanting on the electric cello, and on electric violin, ace performer and composer Luca Hart whose Grappelli-inspired improvisations has audiences in awe. These three Classically trained virtuosos share dozens of awards, degrees and distinctions between them, as well as a passion for the latest beats and pop music trends. 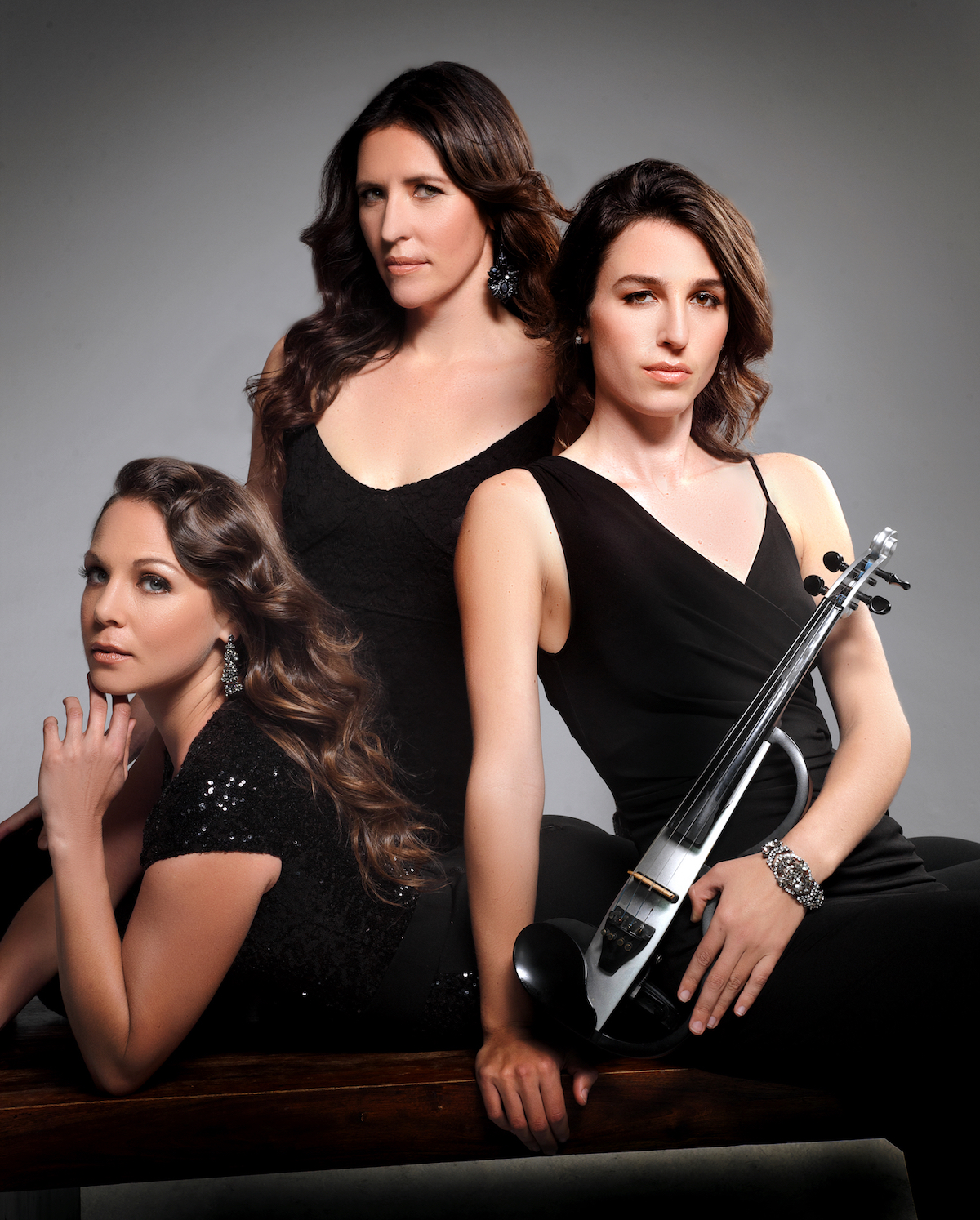 Our first ever live digital show took place on 7 August as the inaugural Mother City Milestones event. It was simply unforgettable! Watch the one minute teaser and buy a ticket for just R75 to watch the full concert!
Teaser

Just the two of us #duosterling performing at Parl

Back with @checkers_sa for our first performance o

We so enjoyed driving out to the countryside to pe

Luca going solo for a corporate launch at @willowb

An early morning performance of Paddy McCarthy at

A night in Parys: Natasha, our Gatsby Diva ❤️

Penny for your thoughts... Wondering what those ki

Today felt like the good old days. What a joy to p

Thank you @caferoux1 for an unforgettable sold out

This, our favourite intimate stage in Cape Town, w

Cape Town fans, bring out the champagne, the flowe

Our first ever LIVE digital concert was truly unfo

Tonight is the night! Our first LIVE digital show

We’ve been waiting patiently but are delighted t

We popped in at @milestone_recording_studio a few

With a spring in our step we'd like to remind you

We support Waiting in the Wings, an organisation that assists members of the entertainment industry who are unable to afford and basic needs, due to the Covid-19 Pandemic. 20% of ticket sales will go rowards this cause

With gatherings on hold until the pandemic eases, the events industry is forced to move online.  We are 100% ready for this weird and wonderful new reality, backed up by a strong production team and a good appetite for pushing the digital limits

What The Press Is Saying

“Sterling EQ burst on to the scene with their genre-defying musical style and sensational live performance.“

“So good they’ll have your pulse racing. “

“… a new unique place in the world of contemporary instrumental music.“